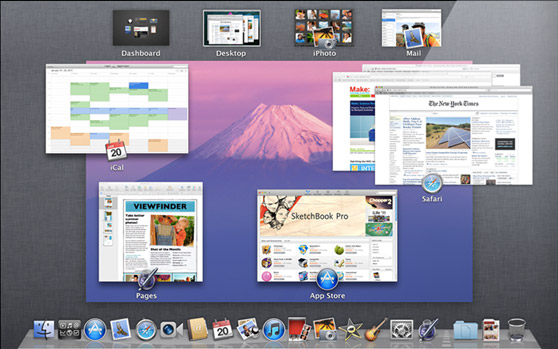 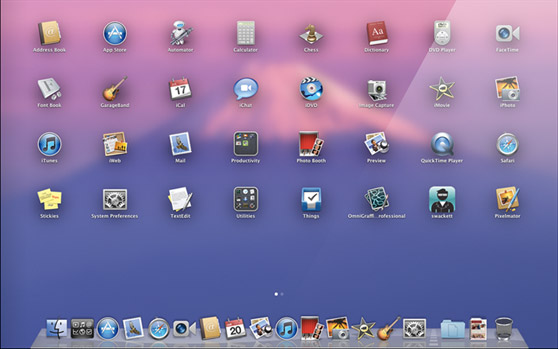 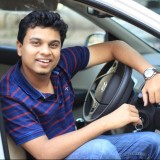 I am freelance content writer from India. Technology, Gadgets and web is what stimulates me.

Thanks for posting these features. Keep it up.