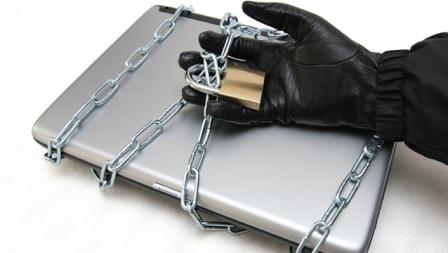 When we look at the statistics, it can be noticed that thousands of notebooks are reported as stolen every year. So many time we wish, there should be a way to protect those notebooks from being stolen. I am sure some of the geeky readers might have come across some software based solutions to track the stolen laptop. But all those softwares have some sorts of limitations. However Intel has come up with a hardware based solution to help the laptop owners.

This new technology developed by Intel is called Intel Anti-Theft technology and it is a hardware based solution with software configuration. Notebooks having this technology pre-built to them can disable themselves if they got lost or stolen.

– It is hardware-based anti-theft technology with software configuration using LoJack by Absolute software or any other compatible service provider.

– Can disable laptop completely if owner reports as stolen.

– System will regularly check with LoJack server and verify the report status.

– If it finds any stolen report it will disable the laptop.

– The disabling of notebook occurs if system detects suspicious behavior like excessive login attempts or counter expiry or stolen report in LoJack server.

– Once system is disabled the data access from hard drive is also restricted even if hard drive is removed and connected to a different system.

– The timer expiry might occur in case of OS re-installation or BIOS flashing, HDD wiped or removed or laptop being disconnected from Internet. In order to prevent this there is an option to disable lockout timer using the LoJack software.

– Once laptop is recovered, it can be unlocked using a pass code or  a security token obtained from the software vendor.

– By default the Anti-Theft technology will be disabled in the notebook when you purchase it. So first thing you need to do before you start using it is to enable it.

How to check if Anti-theft technology is supported:

If you have purchased the laptop long back, then theer is high chance that it does not support Ant-theft.

As we have re-launched TechieZone with a complete overhaul of the design and structure of the site, we are offering our esteemed readers a treat in the form of a giveaway. We are offering a couple of licenses of Professional version of MacX DVD ripper for Mac and Windows. The original price of this software is USD 49.95 and now available at a discounted price of USD 34.95. So it’s a nice opportunity to grab a license.

Before I tell you, how to win a license, let me provide you a brief review of the software. MacX DVD Ripper Pro is the 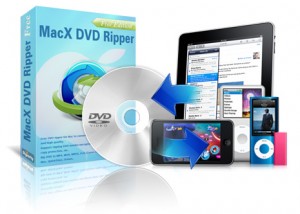 ultimate DVD backup and ripping software available for both Macintosh and Windows. This is not like any other available ripping program but offers tons of features as described below:

4. It operates at a much faster speed as compared to any other solutions addressing the same need.

5. Available for both Mac and Windows.

In order to enroll yourself in the giveaway, you need to do any of the following:

#TechieZone has re-launched & offering MacX DVD ripper pro worth $34.95 for free as relaunch giveaway at http://bit.ly/hNtnBC

5. Each activity above will give you 1 entry. So more number of activity you do, more is the chances of winning. You can use any/all of the above activity only once per user name.

The contest will be open till 25th February 2011, afterward any entries posted through comment will not be entertained. Winners will be declared on 27th February 2011. The name of winners will be posted here and will be contacted via email with the license keys. So use correct email ID while commenting here.

Thank you Sarah for providing the license. 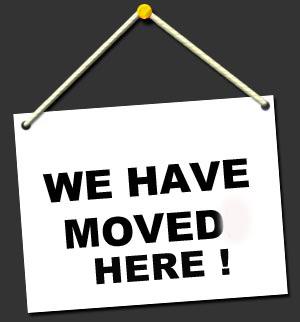