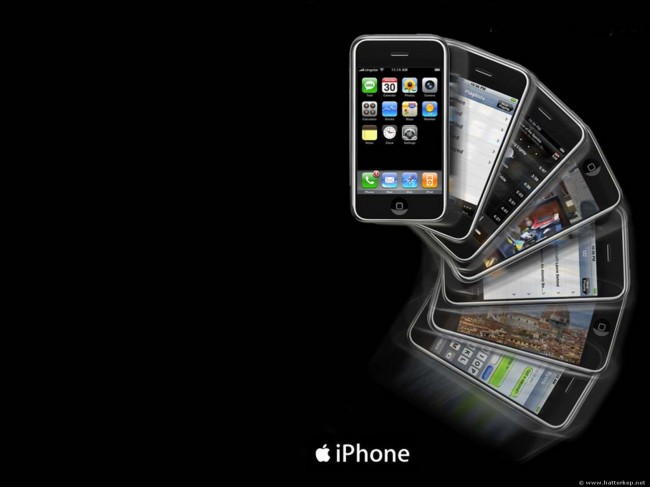 Matt is a technology enthusiast and loves to write about the latest gadgets and developments in the tech world.