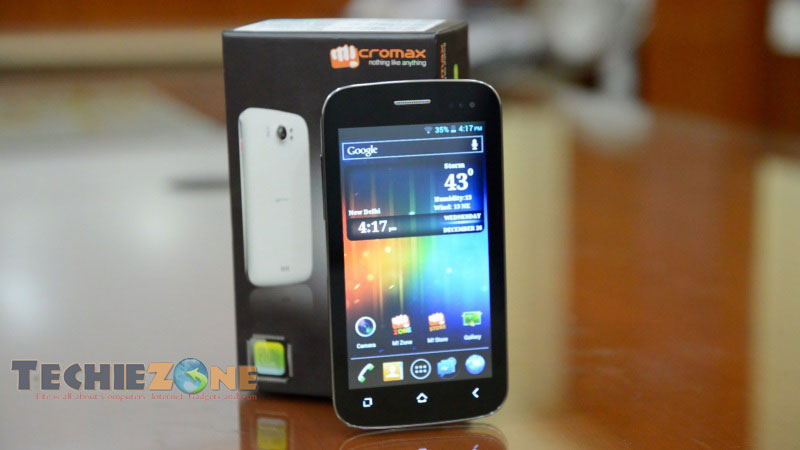 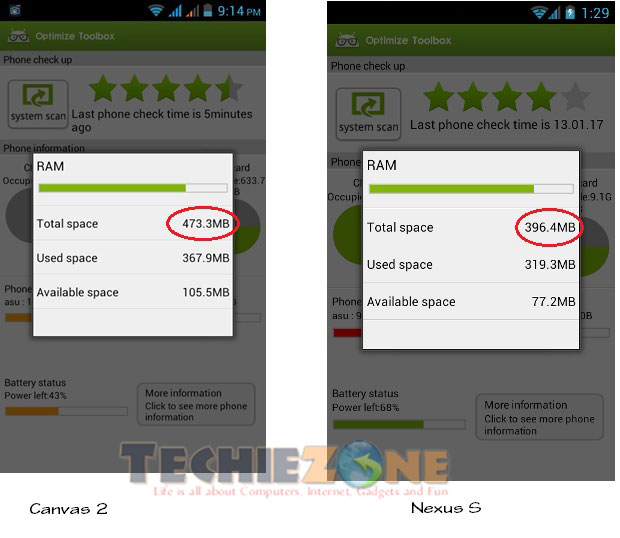 It’s not easy to get your business noticed online, and it’s definitely a difficult task to make a connection to a potential customer that will last long enough for them to convert. If you’re trying to market a business as green this can be twice as hard, since people can be quite skeptical around your green credentials.

This has been made all the more difficult thanks to more savvy online buyers – due to the amount of time we collectively spend on the internet, even those who would once have been considered less than computer literate are easily capable of filtering out poor quality advertising images and copy floating around their Facebook sidebars; instead going for what the business and marketing types might call higher quality, more sharable articles.

A spokesperson for Make It Cheaper, one of the UK’s leading energy comparison sites, said: “High quality content and social media marketing has been gaining prominence as the way forward for web traffic generation in recent years. It is rewarded by search engine algorithms and word-of-mouth both online and offline. By creating and regularly updating informative website blog content and building customer engagement on social media, businesses can not only have their website re-indexed by search engines but also generate trust and establish authority on relevant topics. It’s easy to see that the business landscape is becoming more transparent because the internet allows fast access to company information and customer reviews.”

It no longer matters what industry a business operates in – high quality content is essential to ensure that potential customers engage with the brand. A business gas comparison expert from Make it Cheaper spokesperson continued:
“As a result, it is equally important to practice ethical business management and to provide quality products that perform according to expectations. Informed and cost-conscious customers base their purchasing decisions on value and convenience for time and money. For this reason, we at Make It Cheaper offer our customers free, fast, friendly and impartial advice on business cost reduction over the phone. Our savings experts help to dramatically reduce business gas, electricity, telecommunications, and chip and PIN bills by comparing market prices, and we can even help you appeal your business rates and source new insurance policies and premiums without charging a consultation fee.”

Businesses of all sizes looking to drive down their communication costs might be forgiven for thinking it would be impossible to hold meetings without forking out hundreds for a business trip that could have no positive conclusion at the end. However, thanks to Powwow now Video Conferencing, it’s possible to arrange a meeting with a client from the other side of the world without having to spend a small fortune on getting to their office, but how can it benefit your business? 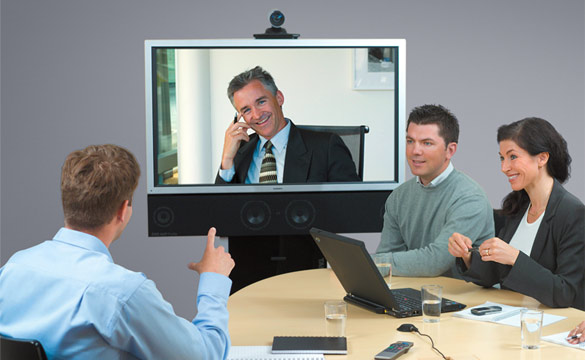 In terms of saving money, Web Conferencing from companies can reduce the need to spend money on travelling long distances to and from an office of a potential client or investor. Also, it’s far cheaper to use than making a hugely expensive phone call, which is something a lot of business owners are concerned about. In many ways, relying on video conferencing could reduce the need to use phones, therefore reducing phone bills considerably.
Video conferencing can also save businesses plenty of time. One way in which that works is that travelling to meetings can take upwards of a couple of hours, and that time could be saved by arranging a video conference call instead, leaving your business extra time to do something more valuable than sit on a train waiting to get to your venue. It will also save remote employees time, as they won’t have to wait for a bus or drive to the office, and can start work at home on time if they need to talk to you.
Another benefit that video conferencing can bring to your company is the fact that it’s easy to use. In a few minutes, you can start a video conference call with whoever you invite to get involved and can get down to business. Also, it makes collaboration easy, as you can invite a number of people to the same conference call if you need to arrange a staff meeting promptly.